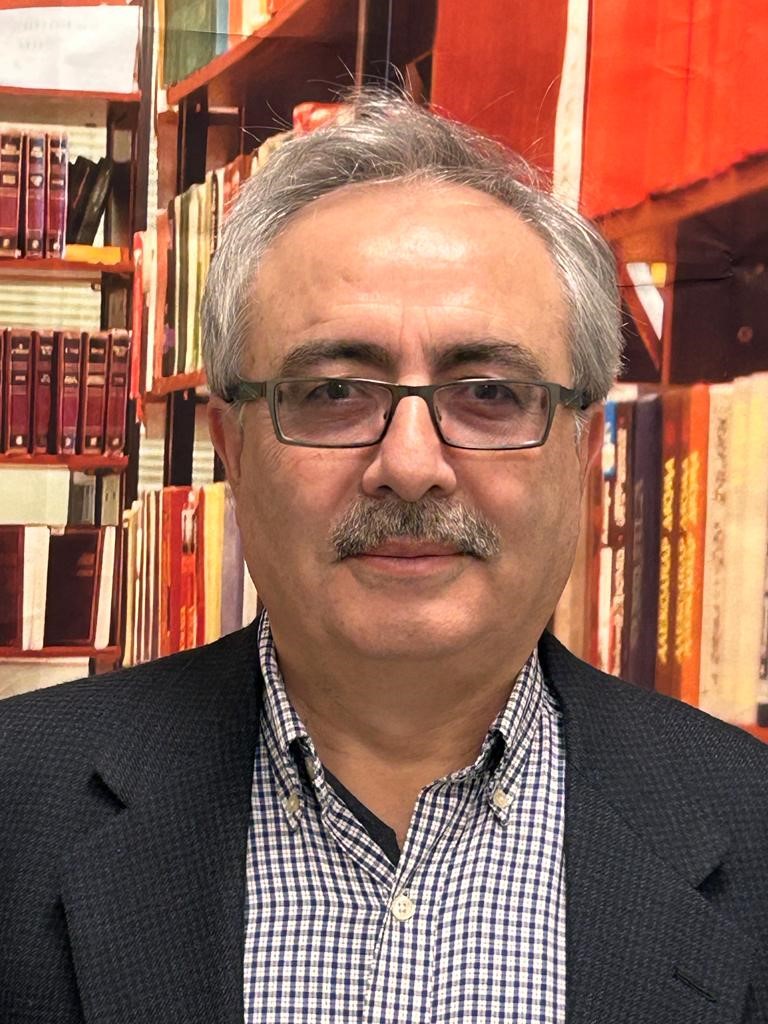 Professor Dr. Adnan ASLAN was born in Turkey, educated in Turkey and England. Received an MA degree from the Department of History and Philosophy of Religion, at Kings College London, in 1990, and a Ph.D. from Religious Studies at Lancaster University, England in 1995. He published several scholarly articles, encyclopedia entries, book chapters and books both in English and Turkish generally in various disciplines including the field of philosophy of religion. His Ph.D. thesis was published under the title of Religious Pluralism in Christian and Islamic Philosophy: The Thought of John Hick and Seyyed Hossein Nasr, (London: Rutledge Press 1998). It was translated into Turkish, Persian and Indonesian languages.

He worked at the Center for Islamic Studies (ISAM) in 1996-2010. He was a professor of philosophy at the Department of Philosophy at 29 Mayıs University in Istanbul in 2010-2011. He served as the Dean of Faculty of Humanities and Social Science at Süleyman Şah University in Istanbul, for five years. He was an adjunct professor at the Department of Philosophy at Notre Dame University, Holy Cross College, Indiana University of South Bend and Southwestern Michigan College. In these higher institutions he taught Philosophy of Religion, Islamic Philosophy, Introduction to Ethics, Logic, and A Philosophy for Life. Currently, he is a faculty professor at Respect Graduate School, and teaches a course on “Islam in the Contemporary World” as a part MA in Islamic Studies.