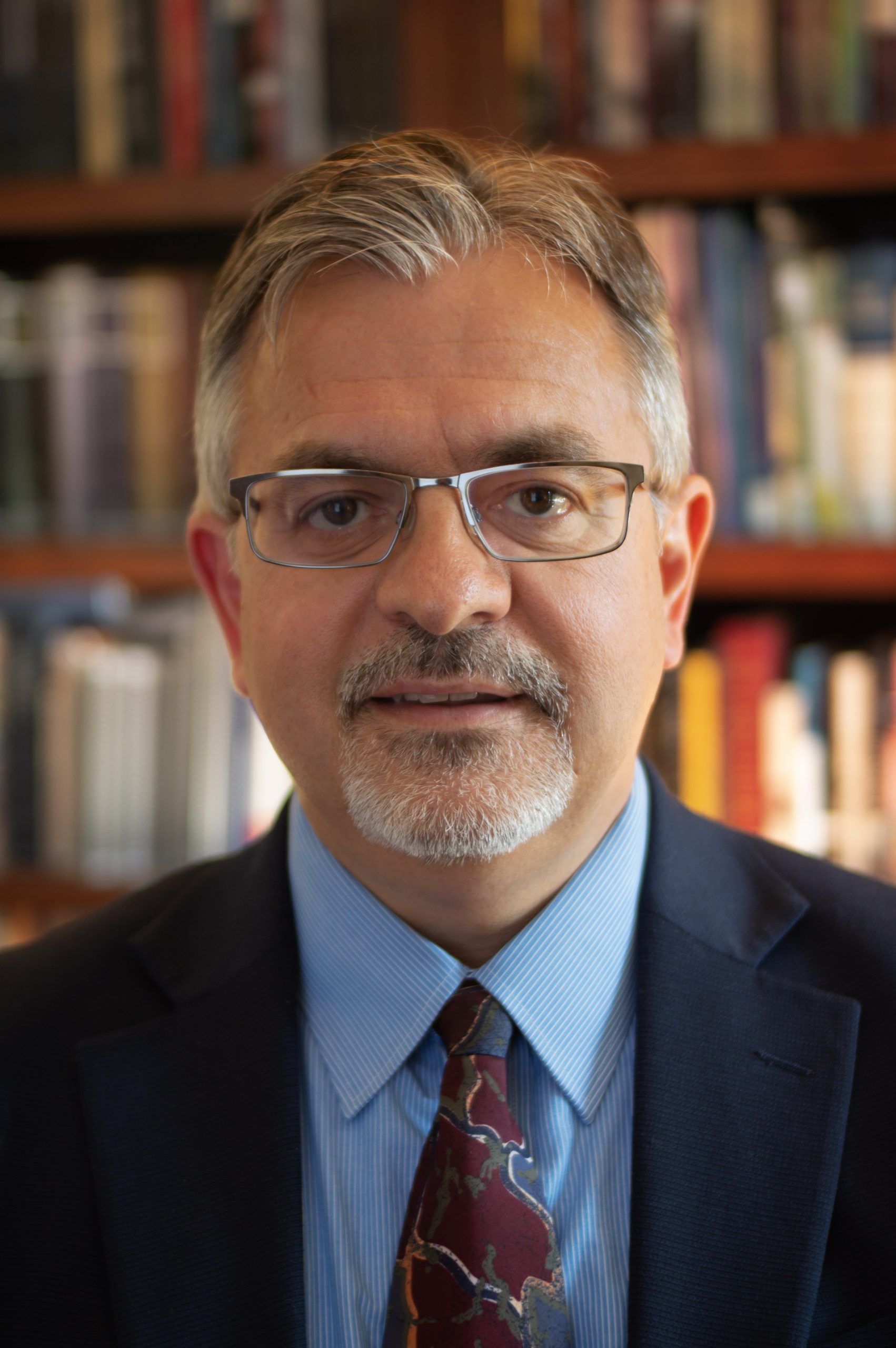 In 2015 he was a visiting research scholar at the Oxford Centre for Hindu Studies and the William Paton Fellow at the John Hick Centre for Global Philosophy of Religion at the University of Birmingham. He has given invited lectures at the Universities of Oxford (the Joseph Butler Society, Oriel College), Cambridge (the D-Society, Clare Hall College), and London (Heythrop College). He currently serves as a board member of the United Religious Community of St. Joseph County (URC) and is regularly involved in national and local interfaith events.