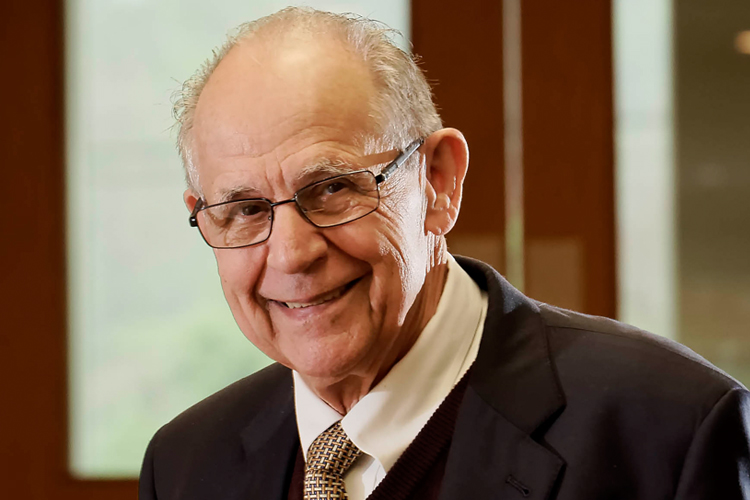 Walter H. Wagner is an adjunct professor at Moravian Theological Seminary (Bethlehem, PA) and the Lutheran Theological Seminary (Philadelphia). At Moravian Seminary he teaches courses in World Religions, Islamic studies and New Testament. He teaches in the doctoral program at the Lutheran Seminary where he deals with the history of and key persons in Christianity and Islam up to the 12th Century. An ordained Lutheran clergyperson, he has served as the pastor of several congregations in addition to having been the director for theological education of the Lutheran Church in America. He has taught in colleges and graduate schools for over 40 years and has won several awards for teaching excellence and service to students, especially those from international backgrounds. Dr. Wagner has been deeply involved in Jewish-Christian and Muslim-Christian relations and dialogue for many years. He has also held administrative positions in higher education and community organizations. Two of his books center on Christian history and two others are about the Qur’an and Muslim theology.